We are an organization dedicated to empowering individuals and inspiring them to tap into their abilities and share them with the world!

We help people contribute to a civilization that will know how to deal with their thoughts and emotions. They will create happy lives that are an ideal expression of their highest values.

A traumatic family event, that Colette experienced as a nine year old child, ended up becoming a key turning point in her life. This is the day she decided that she would do everything in her power to be happy, create a happy family, and help those who wanted to be happy too.

This obsession led her to move to the United States in 1995.  She eventually enrolled in the University of Houston and completed a Master’s Degree as a Licensed Social Worker with a specialization in Family Therapy.

After opening her practice, she found herself focused on, and excited about working with, high achievers, business owners, leaders, and athletes as a success coach in addition to acting as a therapist.

This led to her interest in positive psychology, helping people improve and reach their full potential by creating a success mindset.

Colette began research in the field of personal transformation and peak performance. She soon found herself training and working with pioneers in the cutting edge of energy psychology.

She was fortunate to be educated in many different techniques over her last 20 years in practice, including being trained by Gary Craig in Emotional Freedom Techniques. 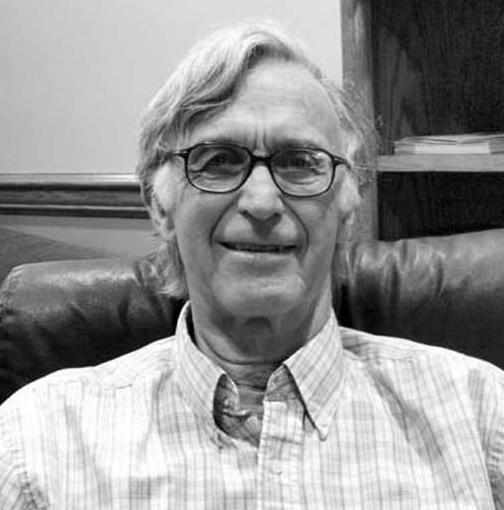 Meanwhile, Dr. Flint in Canada had retired from spending his entire career working with clients suffering from the deepest psychiatric issues, such as psychosis, personality disorders, and survivors of deep traumas. He had discovered a process he called Process Healing.

The discovery of the Process Healing Method took him by surprise: “The subconscious, (what we refer to as the SuperConscious), could do the treatment inside the patient.” For over 12 years, Dr. Flint completed research and personal study using this process before publishing his book, “A Theory and Treatment of your Personality: A Manual for Change.”

He said, “It was the combination of observation, ignorance of clinical theory, and training in hypnosis, Neurolinguistic Programming (NLP) and several new, effective treatment methods, that resulted in the development of Process Healing as a powerful treatment method.

It was remarkably effective. The three properties of the subconscious – ease of communication, access to all memories, and a method of changing memories – make the subconscious an excellent ally in any treatment setting."

Coming from such an opposite side of the continuum of human experience (psychiatry and peak potential), how did Colette meet Dr. Flint? The chances were slim. He had retired, lived in Canada, and was a well-seasoned psychologist and expert in personality disorders. Colette, on the otherhand was specializing in peak performance and positive psychology, and lived in Houston.

Fate would bring these two individuals together…

Colette was enjoying success with her clients using techniques adapted from the most cutting edge therapies such as Quantum techniques, EFT, BodyTalk, Resonance Re-patterning, etc.  Even with all of the success she experienced, Colette often found herself frustrated at the limitations of these techniques to effectively address deeply anchored and complex success blocks (especially money blocks.)

She wanted to find and treat her clients’ numerous unconscious limiting belief structures and self-sabotaging patterns easily and effectively. She continued to search for new methods and techniques that would allow her to effectively help her clients.

Through her relentless research Colette found Dr. Flint’s book on personality disorders. She began studying his work and eventually asked for his mentorship, which he graciously agreed to provide. When she adapted his process she knew she had found what she had been searching for: An easy, fast and effective way to find and neutralize unconscious negative beliefs, memories and emotions.

Colette often says, “I felt like I had found a cannon to kill a fly.” She thought, if Dr. Flint could help neutralize negative beliefs that are at the core of personality disorders, then she could easily handle any blocking beliefs that her clients had. 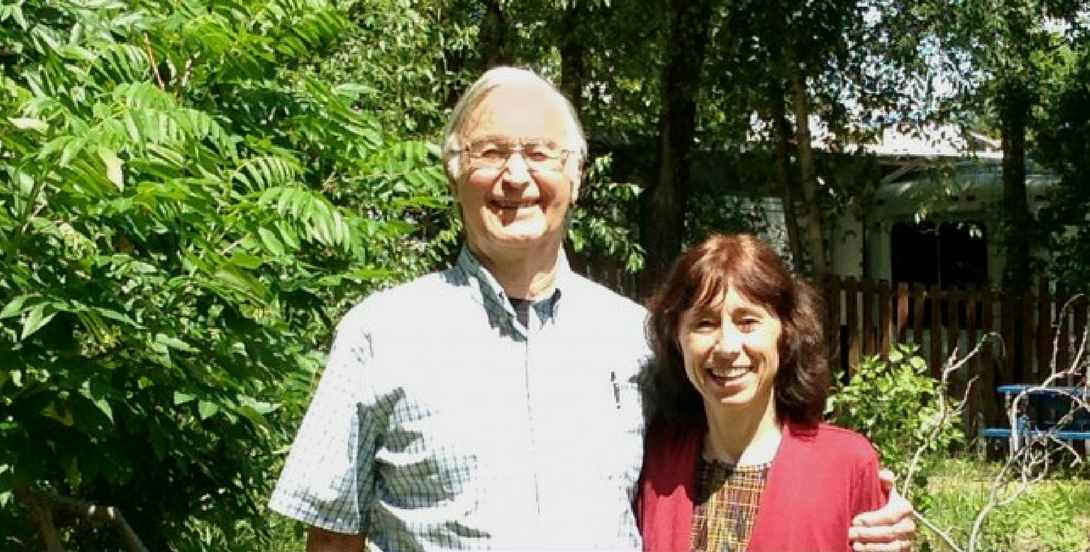 Colette spent six months reading and re-reading Dr. Flint’s book, taking notes and summarizing and asking questions to fully understand his approach. She tested his concept on clients with great results. When she felt comfortable, she began to extract the techniques from Process Healing that were relevant to her client’s needs (obviously different than the needs of Dr. Flint’s clients) and then she added everything that she felt was essential coming from the field of success coaching.

Among other things, she included ideas from the European healing concept called Bio-decoding to help clear family history traumas (essential to clear money blocks), knowledge of Chakras, and Chinese meridians, etc.  She continued to design the entire process to facilitate the alignment of her client’s beliefs to their dreams and goals. Colette decided to call the resulting method Make Anything Possible™ or MAP.

This is when Valentin Streicher joined the team. His contribution dramatically improved what was already called Make Anything Possible™ (MAP).  Following two years of world travel, he was clear about his mission and wanted to develop his career in personal transformation. Before his journey, he had studied many healing techniques.

When he became familiar with MAP, he realized that the sessions needed to be systemized to make it client centered, enabling the client’s innate wisdom to guide the session itself and allow the MAP Coach to act as a facilitator for the process.

Valentin spent a year in research and development.  He was able to bring to life a protocol that systematically explores the entire mental, emotional, and even energetic blueprint of the client. This serves as a guidance system to the MAP Session.

He then developed the current training curriculum and became the head trainer at the Institute. The MAP Advanced System was officially born.  The system can be taught to coaches and therapists around the world as a powerful adjunct to their own practice.

We are coaching veterans, mind management savants, experience experts, and we are on a mission!

Our goal is to build the industry-leading coaching method that smooths out the personal growth process and maximizes results from every session. 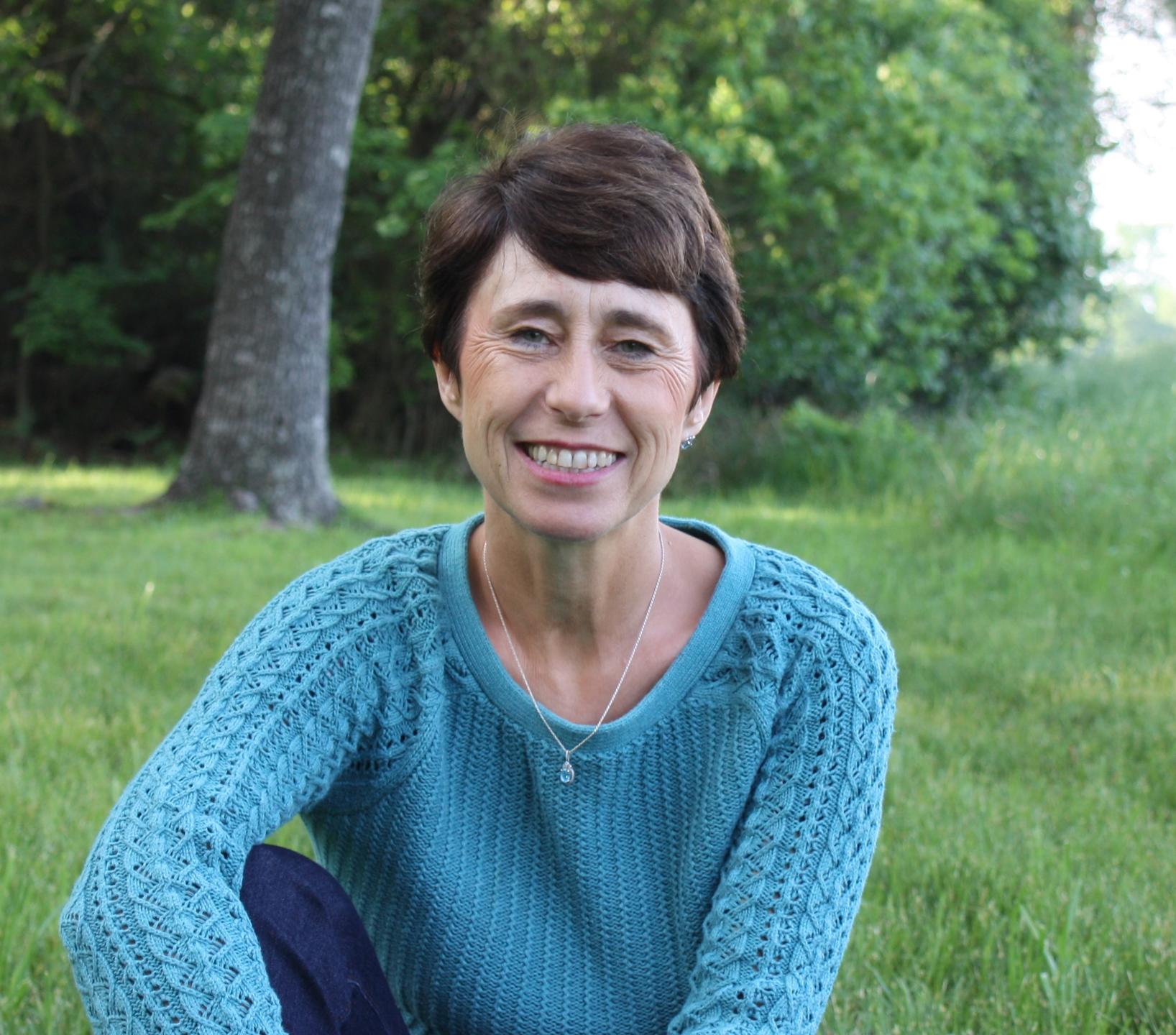 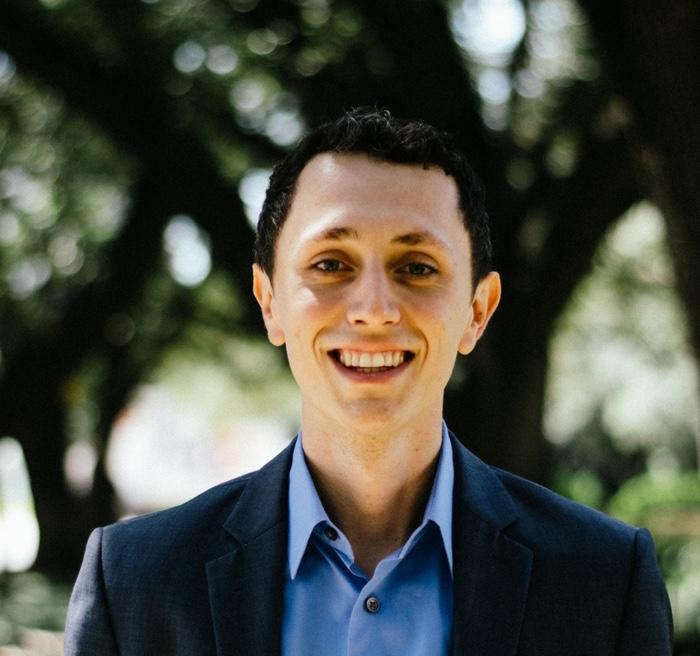 VP of Development, Education and Technology 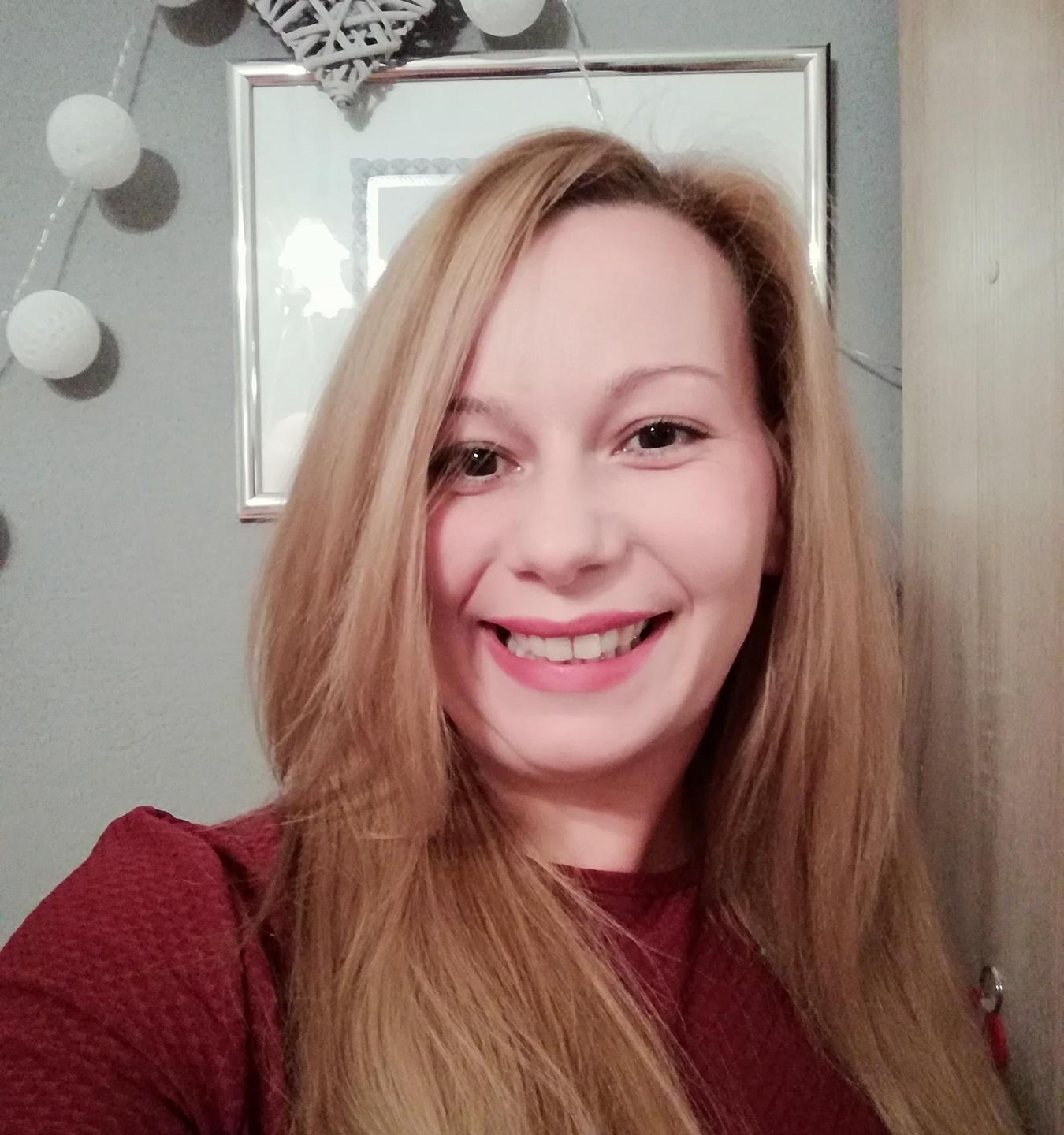 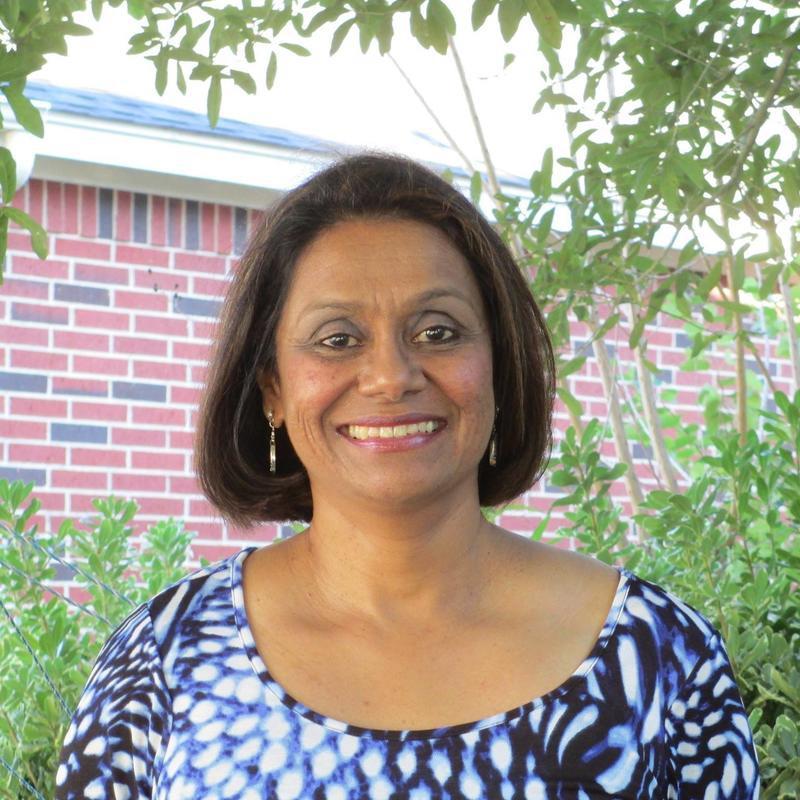 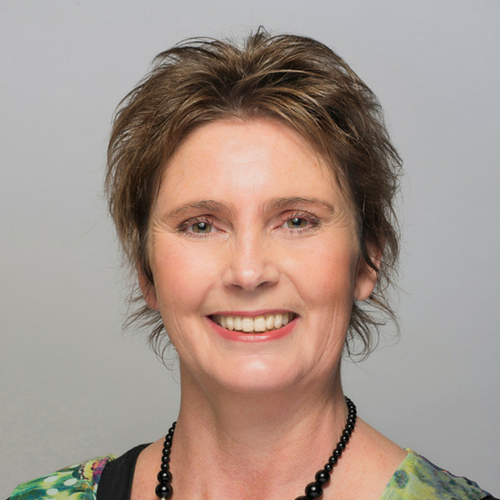 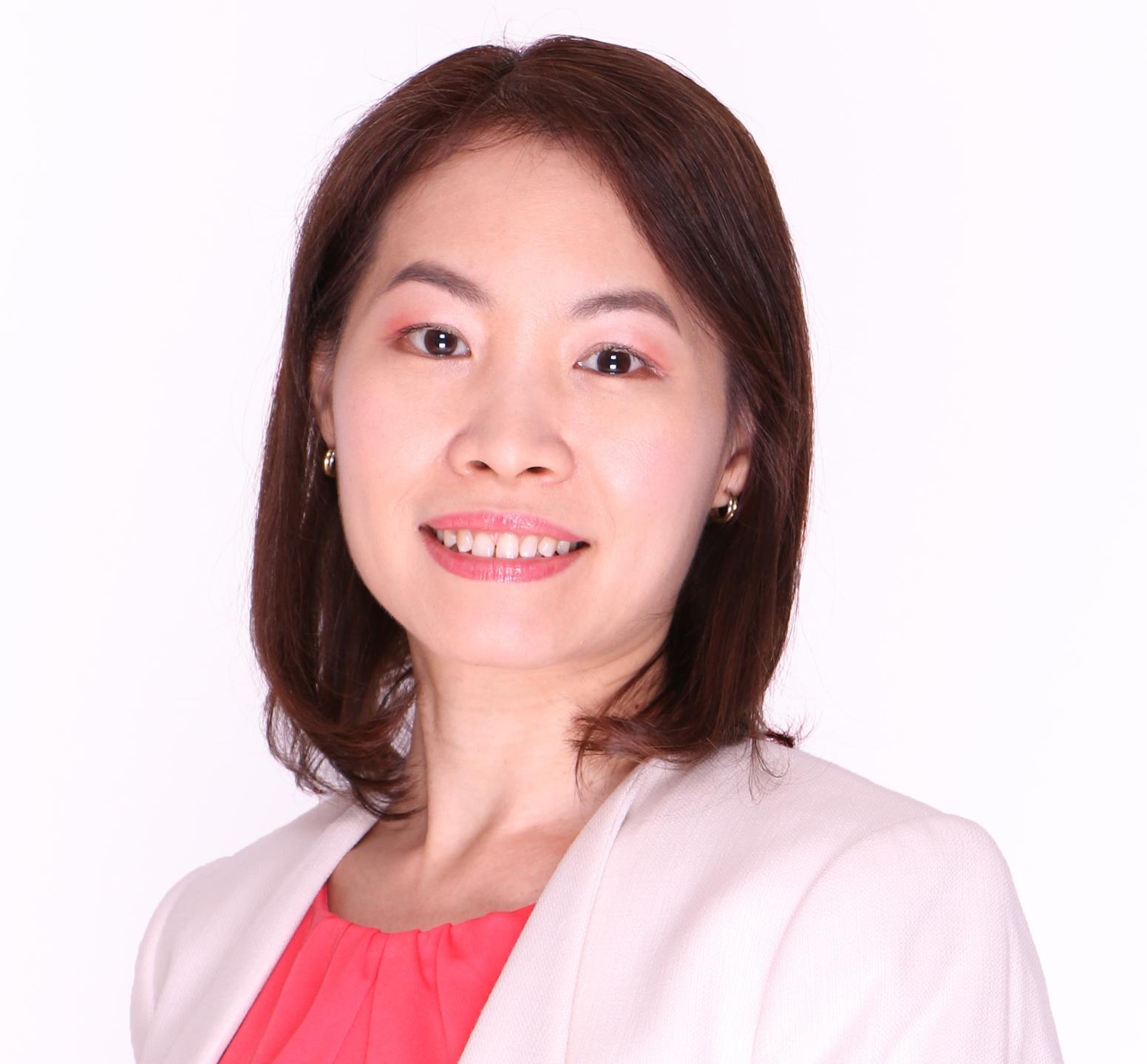 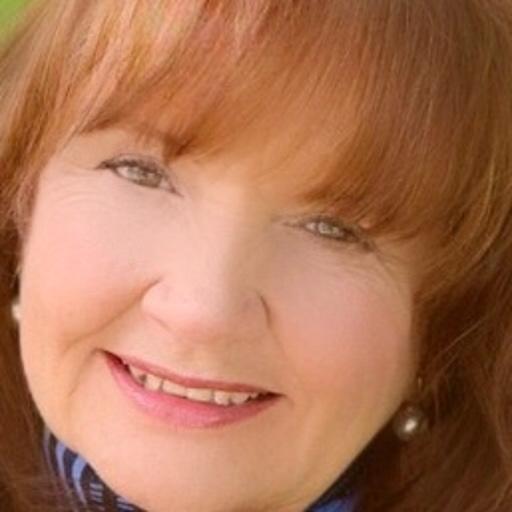 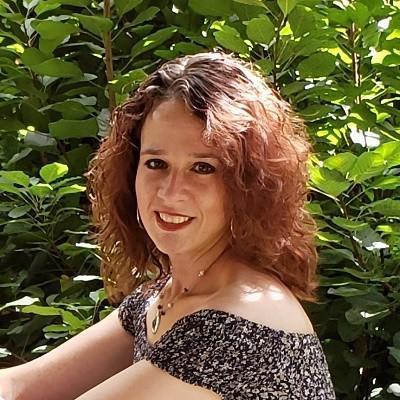 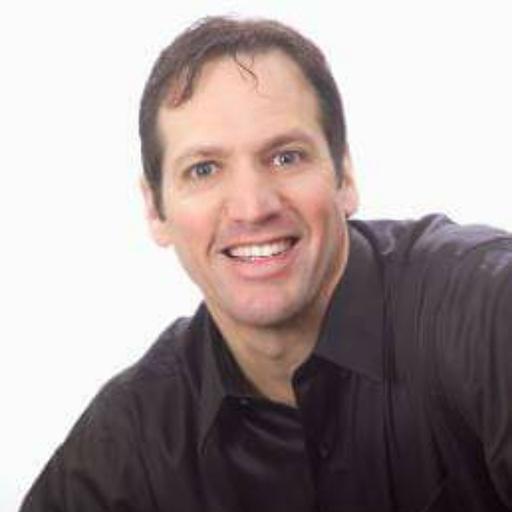 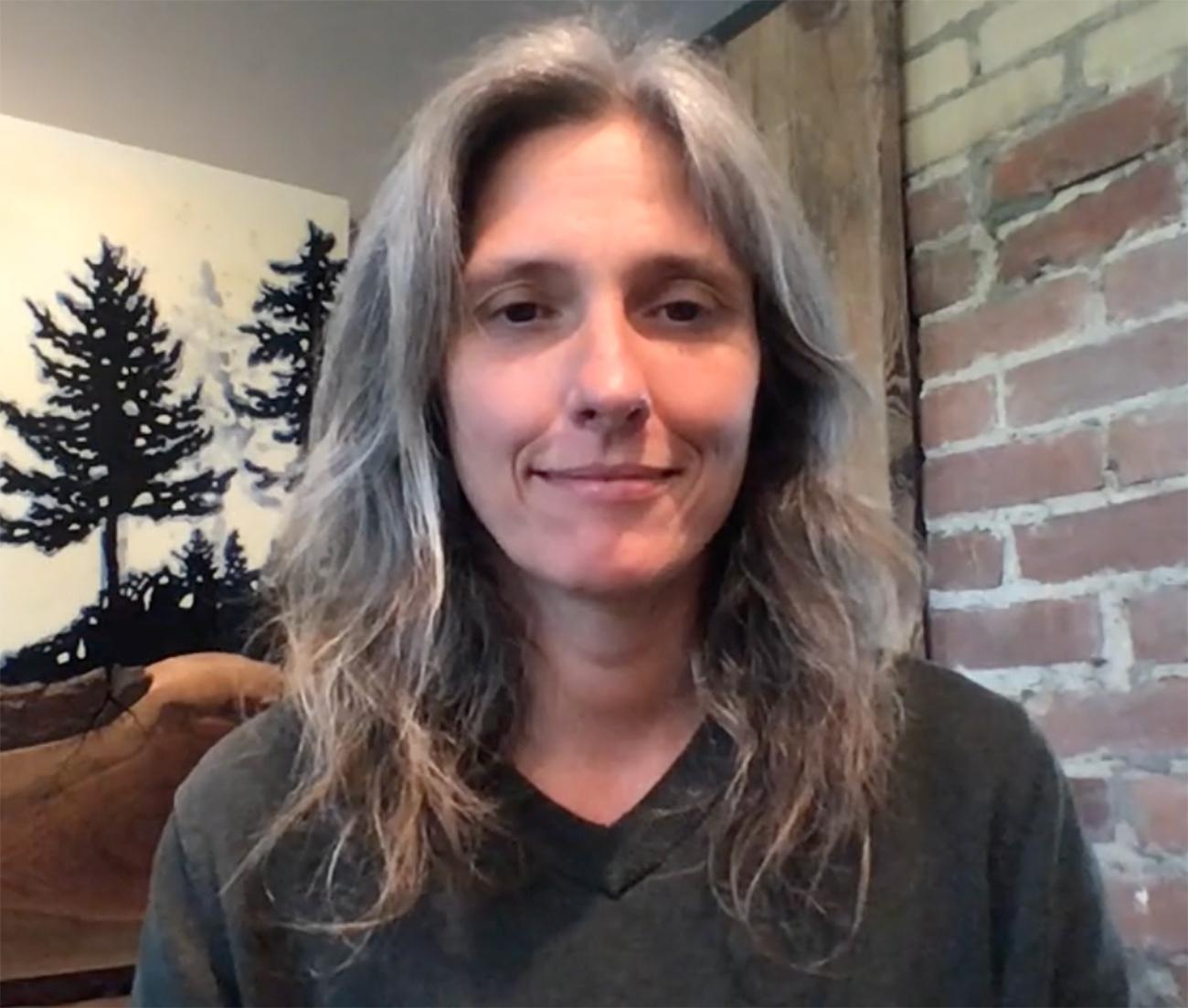 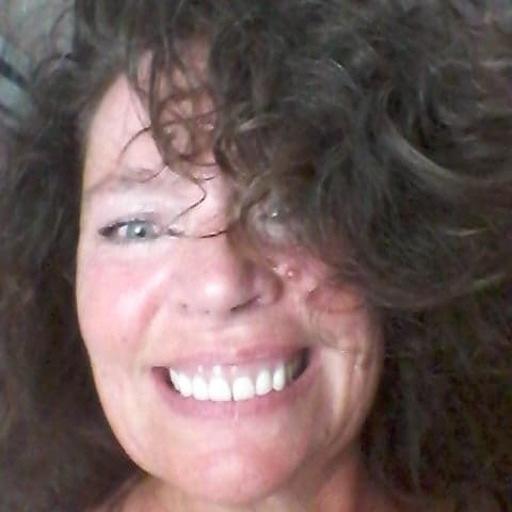 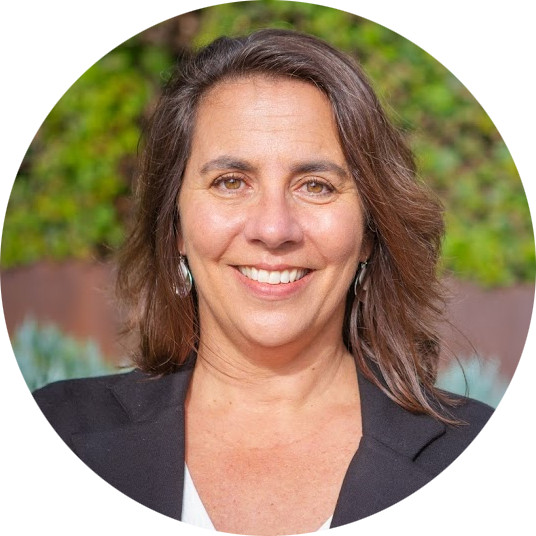 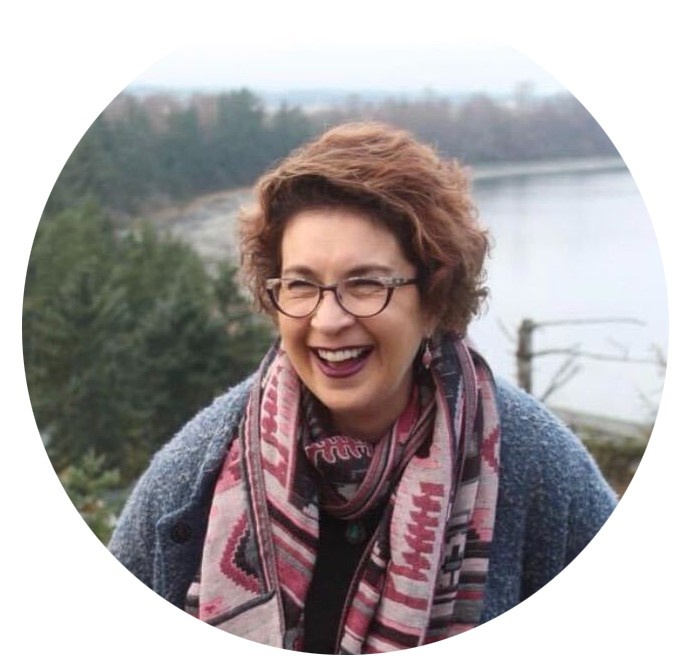